Ending their dismal show, Chennai Super Kings registered a much-needed victory to keep their hopes alive in the Dream11 Indian Premier League at the Dubai International Cricket Stadium on Tuesday.

With just four points against their name from the seven matches of the first leg, Chennai Super Kings wanted to arrest the slide and began the return leg on a promising note by downing Sunrisers Hyderabad by 20 runs to record their third win.

It was a sweet revenge for the three-time champions as they had lost to Sunrisers Hyderabad by seven runs in the first leg at the same venue, eleven days earlier.

Mahendra Singh Dhoni and his team can heave a big sigh of relief as they moved up slightly to the sixth place with six points from eight matches to stay in contention for a place in the play-offs.

Sunrisers Hyderabad, champions in 2016, were at the fifth spot after their second straight defeat with six points from eight games.

Chasing a competitive target of 168, Sunrisers Hyderabad lost their way in the later overs after a positive start. All the CSK bowlers bowled well to check the flow of runs. Wickets at regular intervals added enormous pressure on SRH batsmen and they were finally restricted to 147 for 8.

Dhoni used his bowlers quite well. He utilised the pacers early in the innings and later he completed most of the overs through spinners. His ploy to use seven bowlers proved correct. Barring Deepak Chahar and Karn Sharma no bowlers finished their quota of four overs.

Kane Williamson waged a lone battle with a fighting 57 off only 39 balls. The New Zealand skipper struck seven brilliant fours to keep his side on track.

However, pressure got to him as he was holed out in the mid-wicket fence by Shardul Thakur off Karn Sharma while trying to hit a six.

The final over from Dwayne Bravo resulted in only two runs, falling short of target by 20 runs.

Rashid Khan and Williamson gave some hope to SRH but the duo was dismissed in the death overs. Last hope Vijay Shankar was holed out to Ravindra Jadeja in Bravo’s over.

Bravo and Sharma claimed two wickets each, while Shardul Thakur, Sam Curran and Jadeja chipped in with a wicket apiece. For his all-round show, Jadeja was adjudged man-of-the-match.

Earlier, the move to promote Sam Curran as opener clicked as Chennai Super Kings posted a challenging total of 167 for 6.

Curran, the bowling all-rounder, was sent as a pinch-hitter and he did exactly what was expected of him by slamming a quick-fire 31 off just 21 balls to provide Chennai Super Kings a rapid start.

Although, consistent scorer of the season Faf du Plessis failed to open his account as he was caught at the wicket off an inspired Sandeep Sharma, southpaw Curran in the company of Shane Watson added some crucial runs for the second wicket.

Curran struck three fours and two sixes before he was cleaned up by Sharma.

Ambati Rayudu then joined Watson, who played at the No. 3 spot instead of opener, to consolidate the innings. Both the experienced batsmen played sensibly to put on 81 runs partnership for the third wicket.

Rayudu (41: 34 balls, 3x4, 2x6) was looking good for another half-century but was held by David Warner off Khaleel Ahmed in the deep.

Watson followed him soon in the dugout after making 42 off 38 balls. The veteran hit three big sixes during his innings.

MS Dhoni, who opted to bat after winning the toss, displayed the glimpses of his old magic by playing a little cameo of 21 runs in 13 balls. The skipper, who is under tremendous pressure to perform with the bat, bludgeoned an awesome 102-metre long six to long-on but perished next

ball while trying to execute one more against Natarajan. The ball hit the bottom of the bat and lobbed to mid-off fielder Kane Williamson.

Ravindra Jadeja remained unbeaten on brisk 25 off 10 deliveries. The ace all-rounder walloped three fours and a six. In the last five overs, CSK scored 51 for the loss of four wickets.

All the three medium-pacers Sandeep Sharma, T Natarajan and Khaleel Ahmed bagged a couple of wickets each.

On Wednesday, Delhi Capitals will clash with Rajasthan Royals at the same ground. 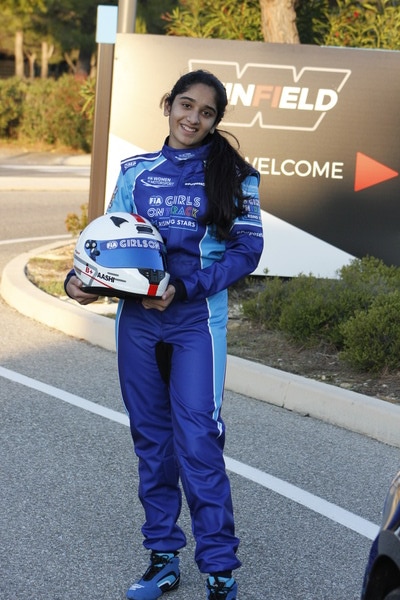 Mumbai Indians throw Chennai Super Kings out of IPL with ten-wicket win By Suhas Nayse October 23, 2020 The wo 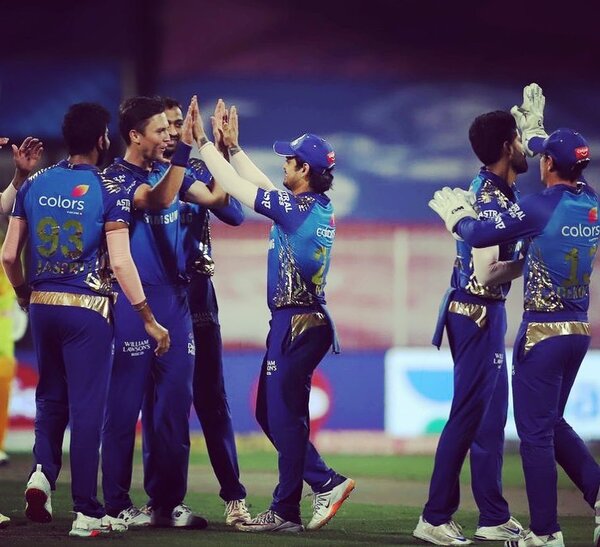